It is enough to say, without applying this poetical rhapsody to Aouda, that she was a charming woman, in all the European acceptation of the phrase. She spoke English with great purity, and the guide had not exaggerated in saying that the young Parsee had been transformed by her bringing up.
The train was about to start from Allahabad, and Mr. Fogg proceeded to pay the guide the price agreed upon for his service, and not a farthing more; which astonished Passepartout, who remembered all that his master owed to the guide’s devotion. He had, indeed, risked his life in the adventure at Pillaji, and, if he should be caught afterwards by the Indians, he would with difficulty escape their vengeance. Kiouni, also, must be disposed of. What should be done with the elephant, which had been so dearly purchased? Phileas Fogg had already determined this question. 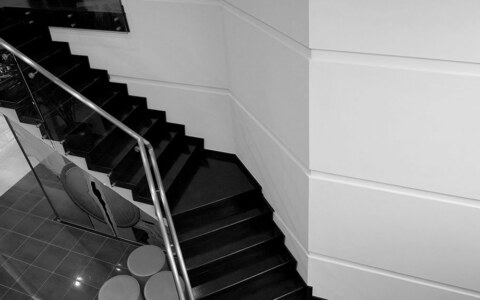